It has been your support, financial and otherwise, that has allowed this site to become what it is today. I supported because… “I supported because I visit this site every day for my board game fix: GeekGold Bonus for All Supporters at year’s end: Please futurisioo a support frequency. 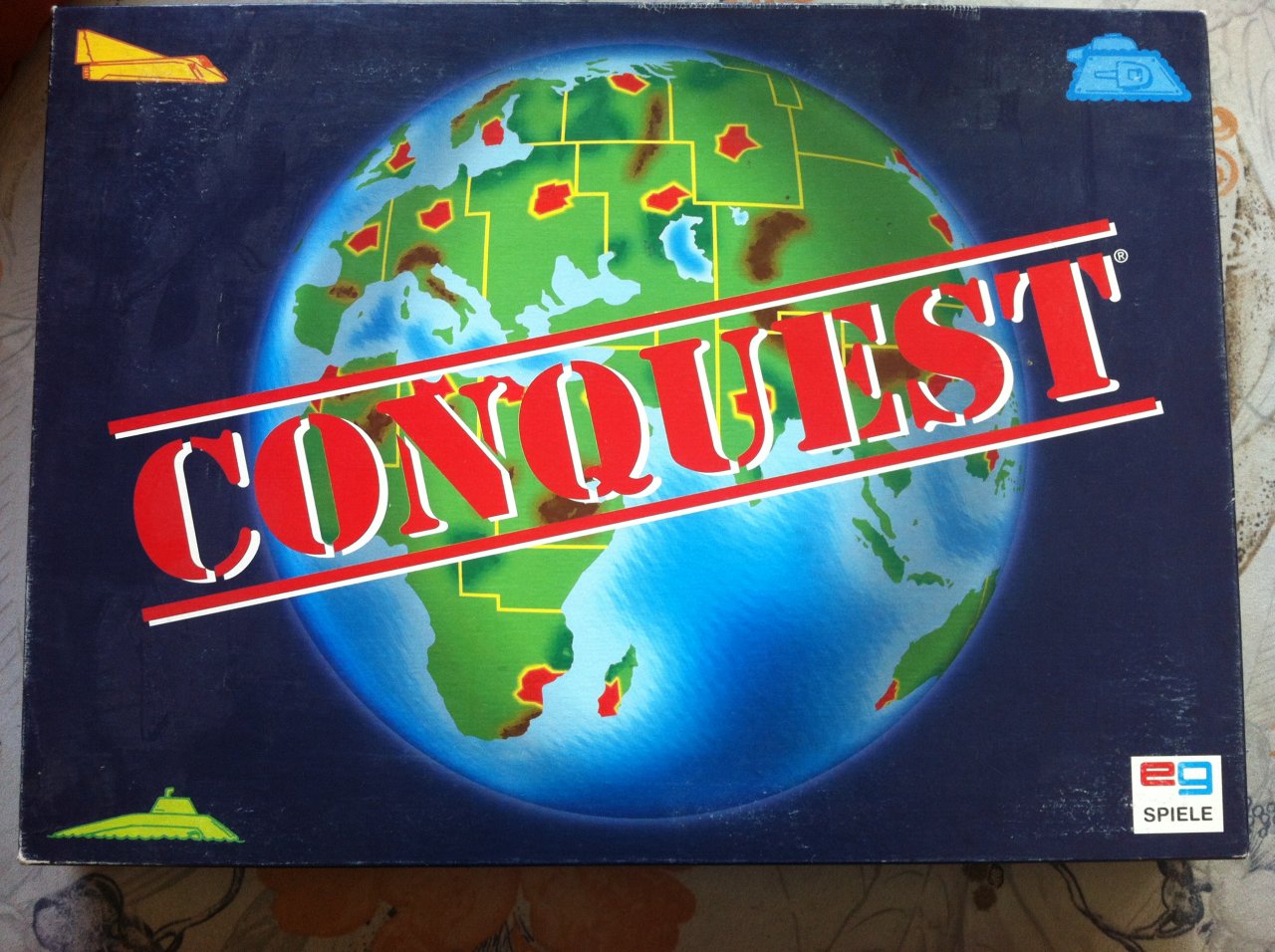